A humble country where you will find traditional and crumbling villages from Spanish and Portuguese Colonial periods cotrasting with the cosmopolitan capital city of Montevideo and the glitz and glamour of some of South America's most exclusive beach retreats.


Often ignored, Uruguay is seen as the impoverished little brother outshone by neighbouring Brazil and Argentina. The influences of these countries are visible in the discoloured grandeur and crumbling villages, the vast plains run by meat loving macho gauchos to the uber fashionistas that parade the trendy night spots. For those looking to delve a little deeper, in this little country you will find an authentic, proud and quieter South American escape.  A stay at Playa Vik in Jose Ignacio or at the beautiful Finca Narbona in Colonia are musts. 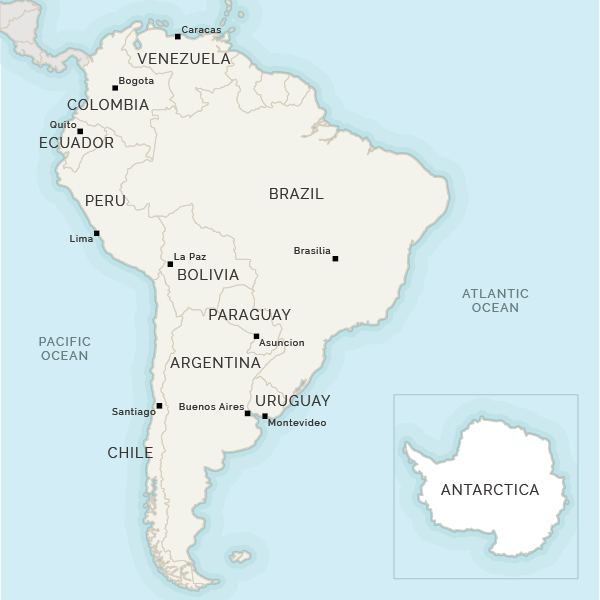 From the cosmopolitan capital of Montevideo filled with designer fashion boutiques to the quieter UNESCO World Heritage streets spread out over the vast ranches to the super luxury beach retreats. Uruguay is an easily explored, compact, interesting and beautiful country that should not be overlooked.

Our favourite areas of Uruguay