San Jose is the bustling capital city of Costa Rica. The majority of those on a Costa Rican Holiday land at the international airport. The majority of the better hotels and places to stay are located on the fertile coffee plantations that surround the city.
San Jose is home to almost half the population of Costa Rica, and they battle the crowds and honking traffic to go about their daily business. In comparison to other Latin American capitals, San Jose is still very much the new kid on the block and its architecture clearly reflects this.

San Jose - Things to do


Despite not being a national park or awash with biodiversity like the rest of the destinations in Costa Rica, San Jose does have a few sights of interest, including The National Theatre which was constructed at the end of the 19th century. Internally it is very ornate and was paid for by a tax on coffee entrepreneurs. There is also a small pre-Colombian gold museum.

San Jose - Where to stay


If you want to stay a night in San Jose, then the Grano de Oro is a good option as it sits on a quiet street but very is also centrally located. Alternativaly, we would reccomend staying on the outskirts of the city at one of the former coffee plantations that have sweeping views over the city. Our favourite is the colourful Xandari Resort and Spa.


In truth, San Jose is not worth spending too much time in as the real treasures of the county lie in the national parks and biodiversity outside of the country’s capital.


Ideal stay is one night, as really the things to do are not in the city itself. Recover and relax after your flight before venturing out into the country. 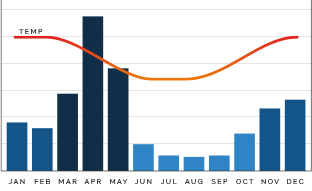 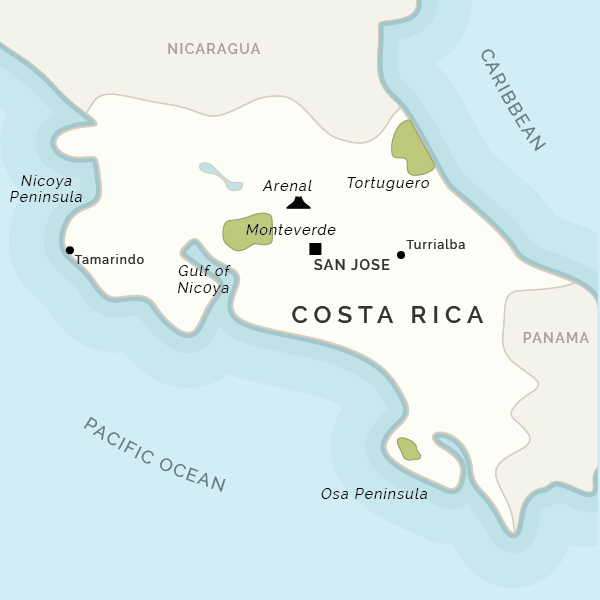