To the east of the island, Santiago de Cuba is best known for its role in the kickstarting the revolution and its culture, which is heavily influenced by Afro-Caribbean beliefs and immigration.

Santiago de Cuba is a steamy, busy and rebellious city, famous for being the birthplace of Bacardi rum, the launching point of the first failed Cuban coup by Fidel Castro and the home of the rhythmic beats of son cubano music.


This city is not for everyone; the oppressive heat and the long journey required to reach this city can defeat the hardiest of adventurers - but those who make the trip will experience eastern Cuba in its wonderfully raw and natural form.

What to do in Santiago de Cuba?


Basing yourself in Santiago is a good option for exploring the city and this eastern region of Cuba.
While you are here, our top 5 places to visit are:


Eastern Cuba - What to do


Santiago is useful as a gateway to explore Eastern Cuba. This region of the country is very different, and certainly no less interesting than locations close to Havana. Hurricanes have devastated much of this area in recent years, but intrepid travellers will likely fall in love with this side of the island, especially if you like getting well and truly "off the beaten track".

While you are here, there are a couple of places worth visiting:


A couple of our specialists at South America Odyssey have travelled and lived in the amazing country of Cuba, and they would love to use their experience to design your perfect Cuba Holiday. We look forward to speaking to you. 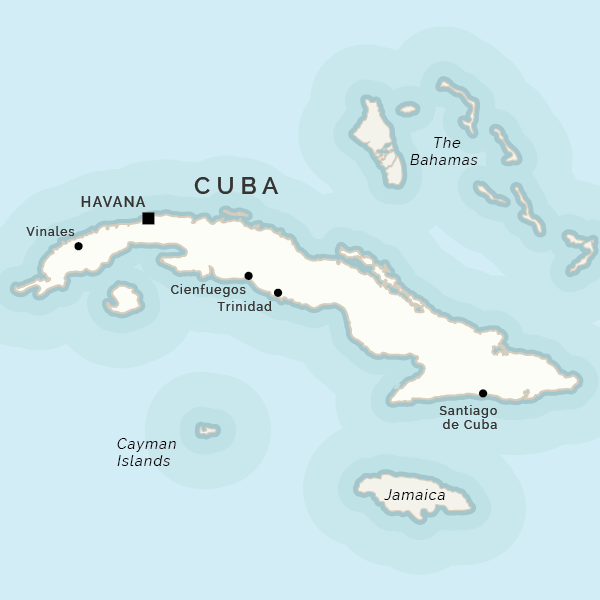